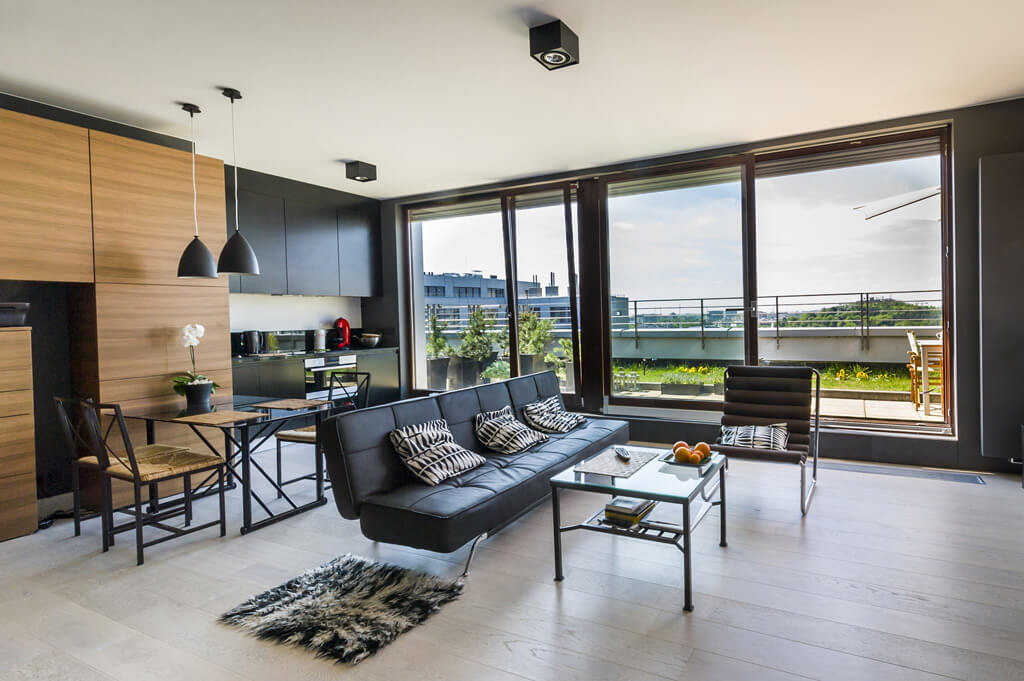 Modern design is not necessarily limited to the latest fashion trends, but instead has an interesting and long lasting impact on the world around us. From its early roots in the art movement of the early twentieth century, modernism has continued to be a source of inspiration for modern architecture and design. Among the most notable innovations of the mid-century were open living spaces and flat roofs. Today’s modern homes are no different. With modern home design, the focus is on functionality over fashion and, more specifically, on balancing aesthetics with practicality. Using natural materials like wood, stone and metal to create a balanced and functional space is the key to a contemporary home.

In addition to its technological prowess, the modern art movement also highlighted the importance of form, function and abstract thinking. The modernist aesthetic was not just a style of painting, but also the creation of architecture, furniture, and lighting. Unlike the gaudy Victorian style of yesteryear, modern art rejected the extravagant in favor of the minimalist, with its emphasis on simple lines and shapes. This is the same ethos that has shaped modern art in the present.

Interestingly enough, the modern art movement is still going strong, as evidenced by some of the most iconic buildings of the last few decades. While the modern art movement has its detractors, it has certainly played a major role in shaping contemporary architecture and interior design. One of the most notable features of the contemporary era has been the move from enclosed offices to open-plan workspaces. Despite the faddishness of this particular trend, it’s worth noting that the modernists of today are still creating impressive works of art.

The most coveted feature of modern architecture is the use of large windows. These windows, which open up to let in light, remove the distraction of busy wallpaper and allow you to enjoy the outdoors while still being able to see inside. They also have a cool factor of their own, and work with the overall simplicity of the building’s design. Although they are not the only thing that makes a modern home a modern home, they are the most obvious.

Other’mires of modern design include the use of color, light and space to create a balanced and spacious environment. In the name of minimalism, many modern homes make use of muted shades of color. Alternatively, some designers opt for bright and airy tones to accentuate the natural beauty of their surroundings. Likewise, a modernist inclination is to use geometric shapes and intentional asymmetry to create a symmetrical and cohesive look. Regardless of your preference, the best way to determine which is for you is to observe how your current space functions, and what you can do to improve it.